Most collectors and glassware enthusiasts refer to Depression glass as colored, transparent glassware made in America between the mid 1920s until World War II, although some patterns continued to be produced throughout the 1950s and even until the early 1970s.

During the Great Depression, people of course had very little money, so expensive tableware like china, stemware or crystal generally could not be afforded by average Americans.

Many of the Depression glass patterns were either sold very cheaply at retail, or else distributed as promotional items during this time period; given away with soap, cereal and other products, local movie houses, banks, gas stations and other businesses.

In general, the quality of glassware was low, with mold flaws and other characteristics that collectors of high quality glass would describe as poor quality. However, this has not stopped the pieces from becoming highly collectible, increasing significantly in value. 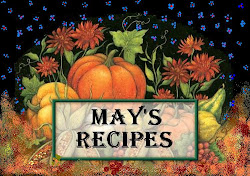 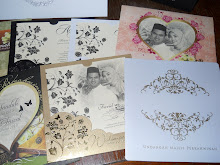 The best cake in town 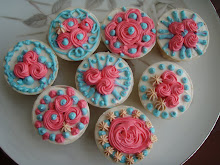 Click on to the picture and welcome to my cake blog. 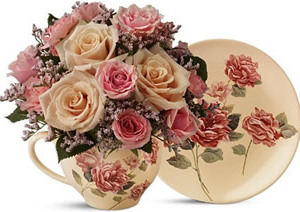 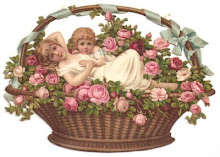 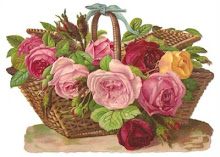 Garden in a Condominium 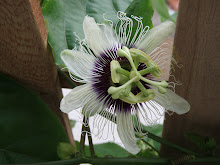 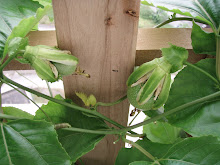 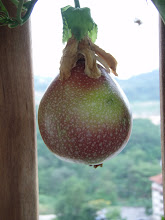 my first ripe passion fruit cannot wait to taste it.I was told that the darkest the fruit the sweetest it taste mmm.....waiting ! 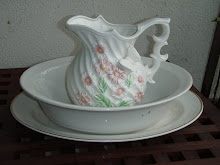 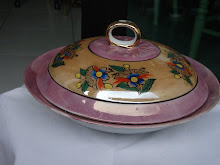 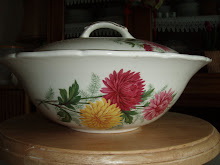 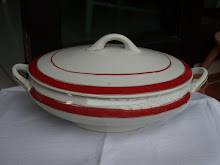 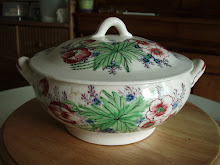 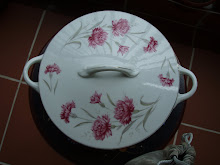 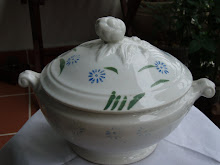 Quilt That I Made 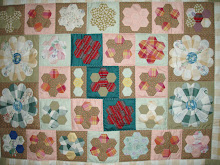